Jeremy Sabol is a Lecturer in the Structured Liberal Education (SLE) program at Stanford University. He also teaches philosophy and literature in Stanford’s Continuing Studies Program, and he offers courses and workshops in design thinking and innovation through the Stanford Center for Professional Development. He holds a Bachelor's Degree in Physics from the University of California at Santa Cruz, and a PhD in French Literature from Yale University. 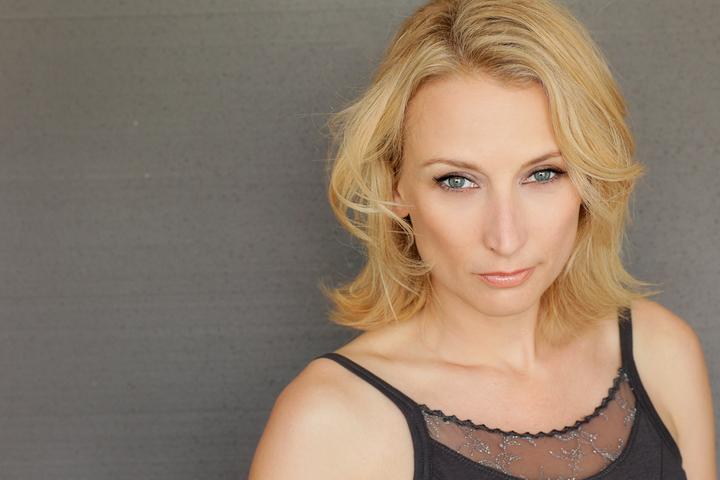 A long while ago, when dinosaurs still walked the earth and no one had Wifi, Charley discovered the theatre. It felt as though he had found home.

So he ran off and joined the circus. Over time, he saw the world—New York and London, Australia and Cincinnati—playing roles in wonderful plays by wonderful playwrights: Ibsen and Chekhov, Albee and Kushner and Sarah Ruhl. Along the way, he was especially grateful for the chance to do Shakespeare: He has played Romeo and Mercutio (not at the same time), Petruchio and Pericles, Banquo, Benedict, Brutus, Iago, and Hamlet 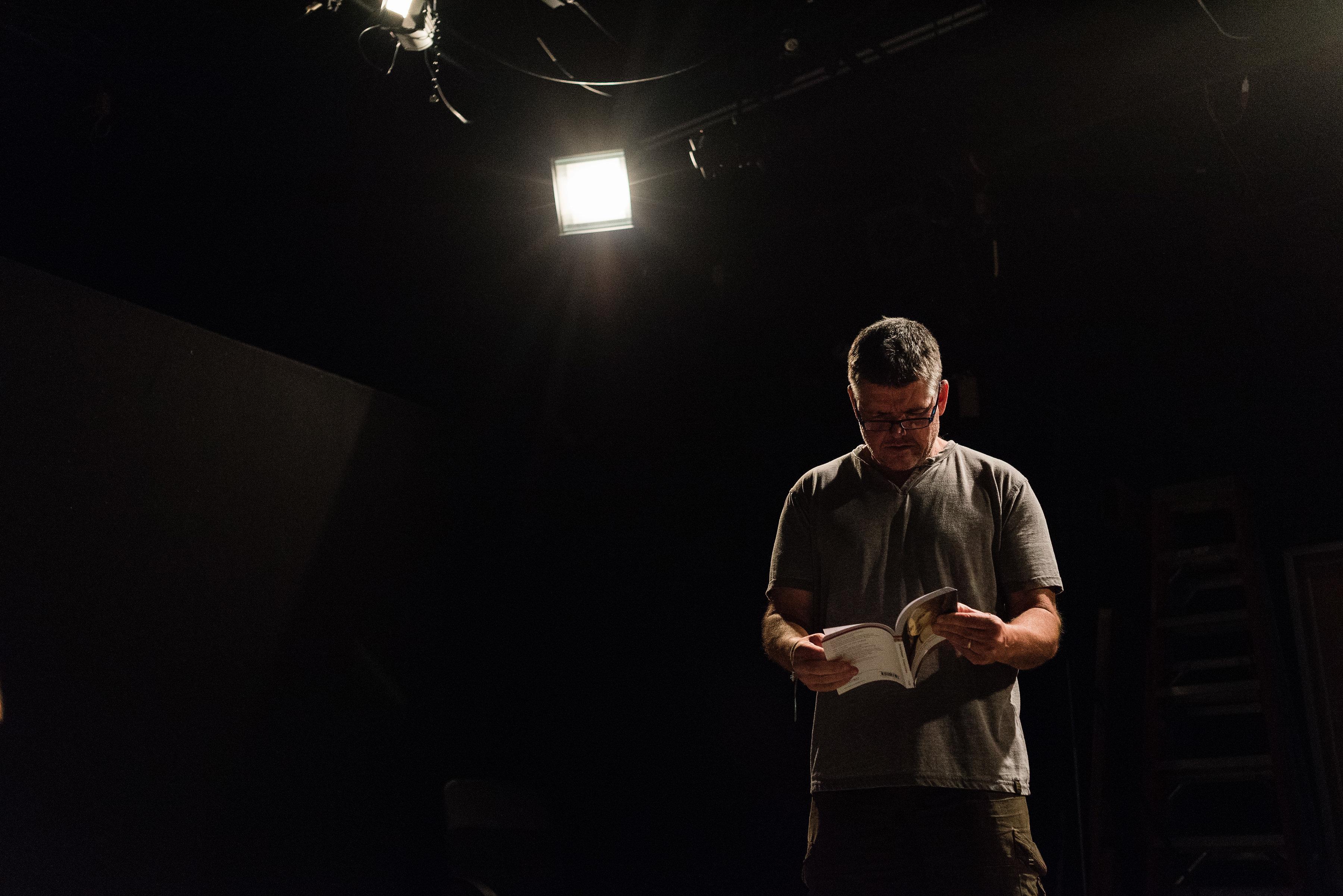 Greg Watkins is the Assistant Director for the Structured Liberal Education (SLE) program at Stanford University. He has a PhD in Religious Studies from Stanford University and an MFA in Film Production from UCLA. Greg has worked on a number of feature-length films as writer, director and producer. Film credits include: A Little Stiff (Sundance premiere), A Sign From God (Sundance premiere), I Am a Sex Addict (Gotham Independent Film Award, San Francisco Chronicle’s Top 10 films of the year), This is Macbeth, and This is Hamlet (2012 CreaTiVe Award winner).